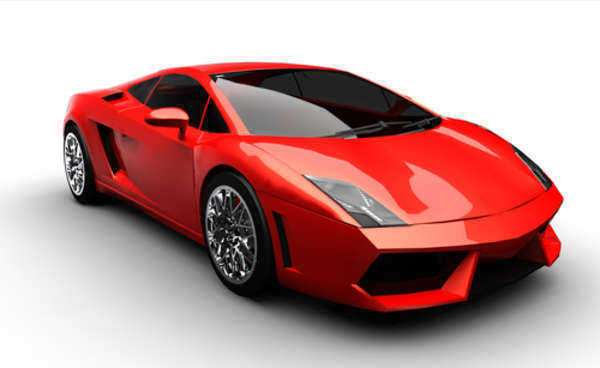 Tailgating is the act of driving to the vehicle in front on the front, at a given distance which does not guarantee that the car can stop to avoid collision if necessary. Nearly one third of rear-end collisions are the result of a person tailgating. In many jurisdictions, tailgating is illegal and is punishable by a fine. However, because of its vagueness within the law, tailgating laws are very rarely enforced, which allows the behavior to continue.
How Does Tailgating Occur?
Tailgating can often occur due to of a lack of perceived risk by so doing. Because of this, it is done negligently or unconsciously, often by those who think that they are safe drivers who usually obey the rules that apply to driving on the road.
In its worst form, tailgating can be a very violent form of road rage as well as a form of intimidation on the road. An example of this situation would be if the tailgating driver threatens to damage the leading vehicle and cause injury to its occupants through aggressively driving, in conjunction the use of the horn and headlights in order to bully the driver of the leading vehicle to get out of the tailgating car’s way. The driver who is being tailgated may not wish to comply, especially if it would result in breaking a traffic law, for example by increasing the car’s speed beyond the speed limit of the road or by changing lanes without proper regard for safety. However, it is important to note that in some jurisdictions flashing high beams can be considered a polite and normal method used to signal the driver’s intention to overtake the vehicle. Tailgating can also be extremely dangerous to the tailgater, particularly if he or she is driving too closely behind a very large vehicle, like a gas tanker or a tractor-trailer. If the leading vehicle suddenly decelerates, for example as a result of a traffic light, pedestrians, or a traffic jam, the tailgating party has a very high risk of causing a rear-end crash.
A driver can switch into a lane in front of another car, but he or she must first have adequate clearance. Without it, the second driver is now unintentionally “tailgating” the first car, although this is the result of the first driver’s unsafe driving. Doing this is considering cutting off the second vehicle.
Another form of intentional tailgating known as slipstreaming, also called a draft-assisted forced auto stop. This is a technique used by people in order to achieve greater fuel economy. This form of tailgating requires the driver to turn off the engine and glide in neutral while tailgating a much larger vehicle, by doing so taking advantage of the reduced wind resistance. This practice is very dangerous and increases the chance of a collision since the power for power brakes may be gone after a few applications of the pedal. With older cars, this pressure can also causes power steering to stop functioning as well.
How to Avoid Tailgating?
In order to avoid tailgating, you should be actively aware of whether you would be able to avoid a collision if the vehicle in front of you breaks suddenly. Some tips to avoid tailgating and a collision include the following:
• During the day, you should allow no less than 2 seconds between you and the vehicle in front of you.
• You should allow more leeway for other conditions: 3 seconds at nighttime, 4 seconds during bad weather conditions such as during snow, ice, or rain.
• Be particularly careful when approaching intersections, stop lights, and when you are changing lanes.
• Anticipate any possible hazardous situations that may cause the driver in front of you to suddenly stop.